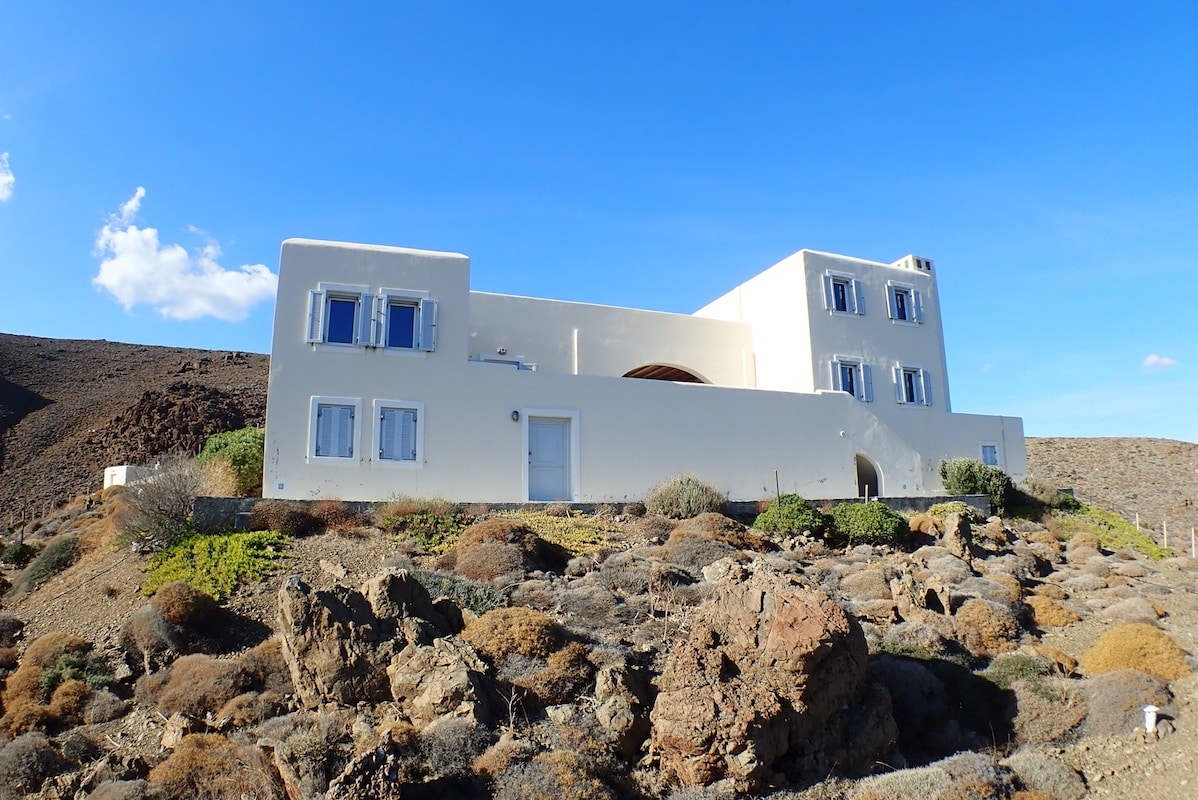 Seafront Property Astypalaia Dodecanese is located on the island of Astypalaia, Dodecanese, Greece, 25km from the airport and 12km from the port and the Chora, consists of a highly aesthetic complex containing two separate structures, each one of which is made up of a main house and a separate guest house.

The two structures are served by a common storage facility which has been constructed on the lower tier of the property.

The property is located within a 9.550 square meter area of land which faces the sea, to which there is easy and unobstructed access.

Between the two structures, there is a common covered terrace which faces the sea, to which there is a clear view.

This terrace extends uncovered out towards the sea.

Detailed Description of the Structures:

b) The larger of the two structures extends over three separate levels (tiers), by which the middle and the upper tier of the structure are connected by two staircases, thereby forming a unified residence. The lower level (tier) consists of an independent guest house which has an independent entrance from the surrounding grounds. This also consists of one bedroom and a bathroom/W.C. This guest house also occupies 24 square meters of space. The middle level (tier) houses the lower part of an autonomous house, consisting of an open space kitchen (fitted with a built-in servery), two small pantries located behind the kitchen, a bedroom and a bathroom/W.C. The second tier of the structure occupies 96 square meters of space. It must also be noted that the middle tier is where the covered terrace is located connects the two structures, the surface is approximately 28 square meters. The upper level (tier) which is accessible via the two internal staircases leading up from the middle level, consists of one bedroom (which one of the staircases leads to) and an office (which the other staircase leads to).

It must also be noted that the bedroom can be fitted with an en-suite bathroom. The upper level occupies 42 square meters of space, meaning that the house consisting of the middle and upper tier occupies a total of 138 square meters (96+42).

The above unified property has the ability to host a party of 6-12 people which, because of the independent nature of the structures but also the fact that there are common grounds and terraces can enjoy the benefits of privacy whilst also making use of the ability to interact in a serene and enjoyable environment with breathtaking views to the nearby islets, northwards to the island of Amorgos and in the distance the islands of Anafi and Santorini.

In this sense, the property offers itself as an ideal holiday resort for larger families or groups of friends and their guests.

The island that embraced us with warmth and charmed us with its beauty! You will find something special to love. There are many stories from visitors of the “Butterfly” of Aegean.

Astypalea is arguably one of the most beautiful islands of the Dodecanese! This small, butterfly-like shaped island is yet to be discovered by mass tourism, thus it boasts a peaceful atmosphere.

Even though Astypalea Greece belongs to the Dodecanese island group, it has a Cycladic architecture. The Venetian Castle on the top of a hill in Chora, traditional windmills and whitewashed houses create a magical setting that never fails to seduce visitors! 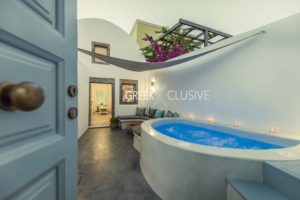 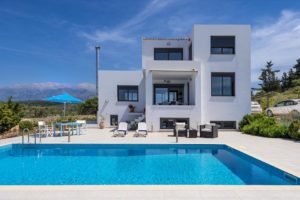