Greece is known for many things including its many fascinating islands. Each island has its own unique character  but of all the Greek islands none attracts more praise from tourists and travelers than the beautiful island of Crete. 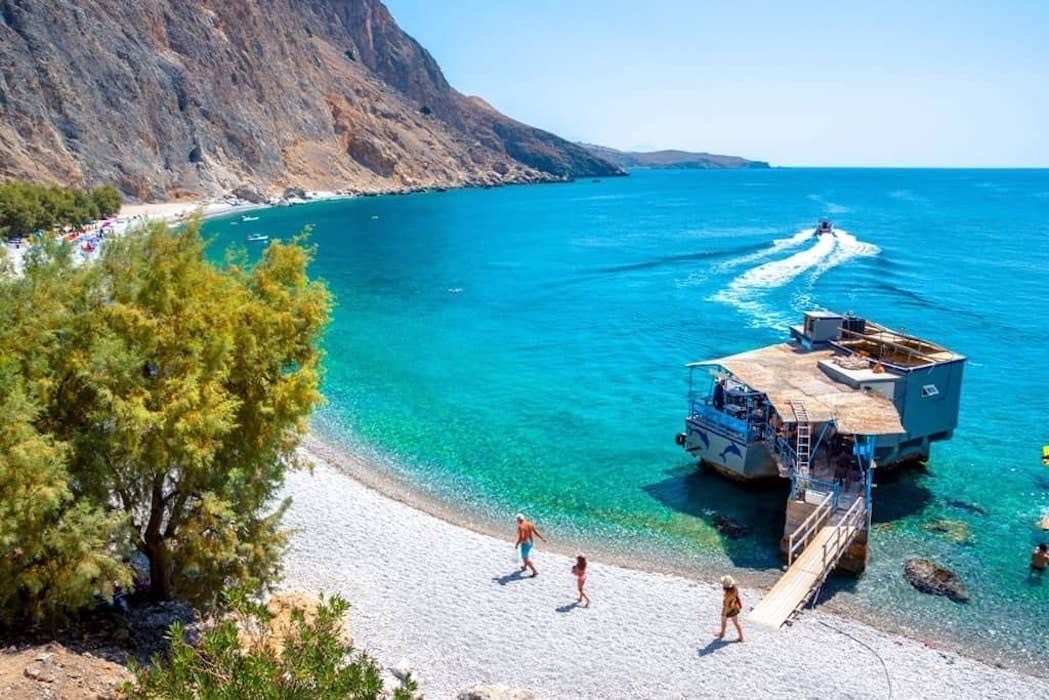 Crete could be characterized as a ‘miniature of Greece’, since it reflects all sides of this charming Mediterranean country. Blessed with divine beauties and rich cultural heritage, Crete offers to its visitors an authentic Greek Experience and memories that will last for a lifetime.

The captivating nature of the island – exotic gold sanded beaches with crystal clear waters, unexplored caves, blooming forests, fertile valleys, imposing gorges, magnificent lakes, breathtaking canyons and even imposing snow-covered mountains – are ideally combined with ancient archaeological treasures, myths and legends unfolding before your eyes. To top it off, this once in a lifetime experience also includes exceptional gastronomy that will indulge your senses and tickle your taste buds.The traditional Cretan cuisine is renowned internationally for its unique ingredients and flavors. 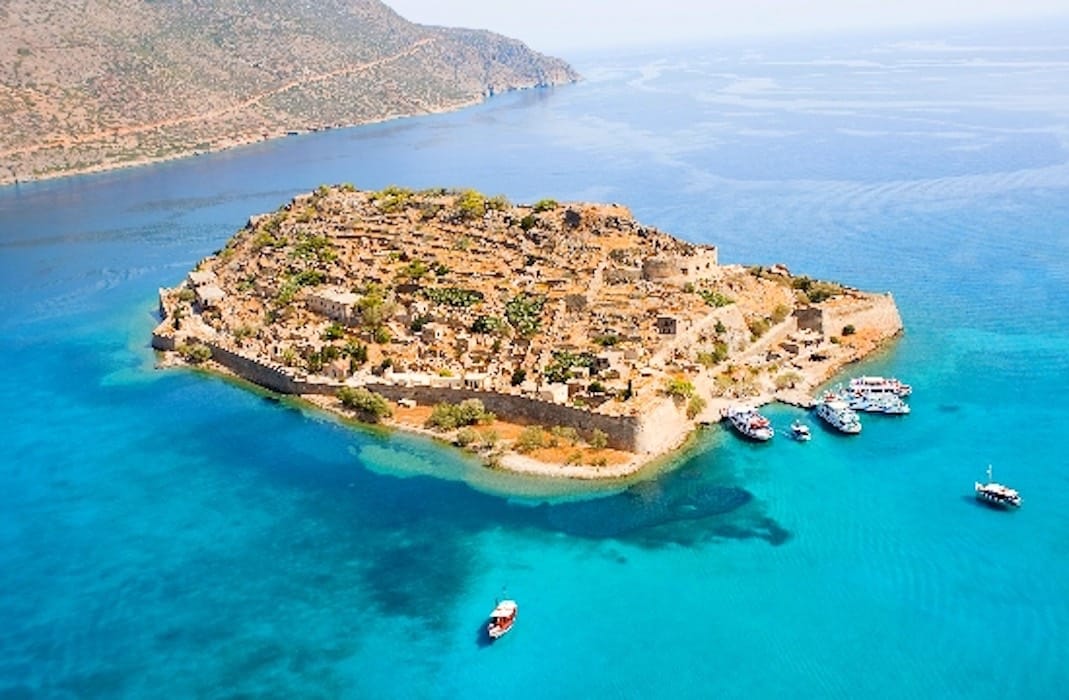 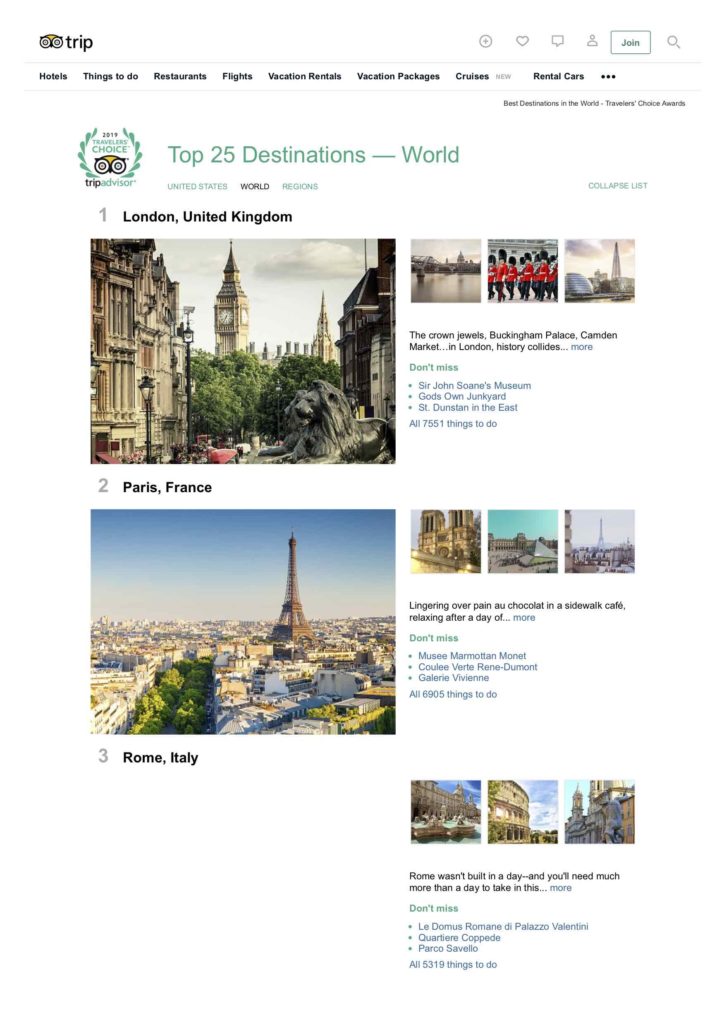 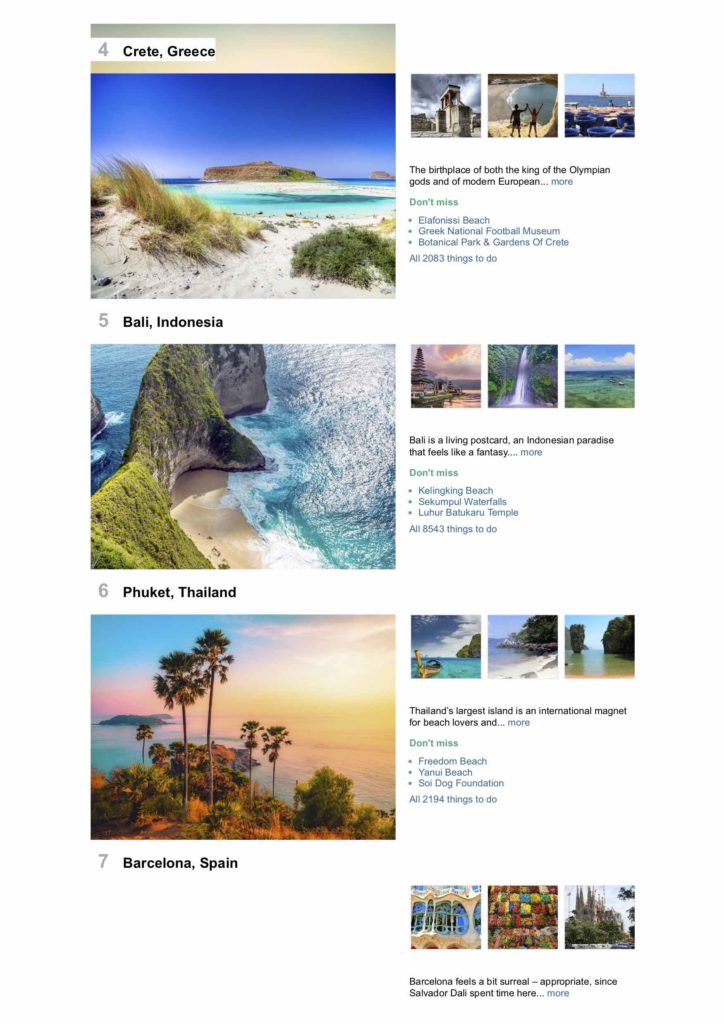 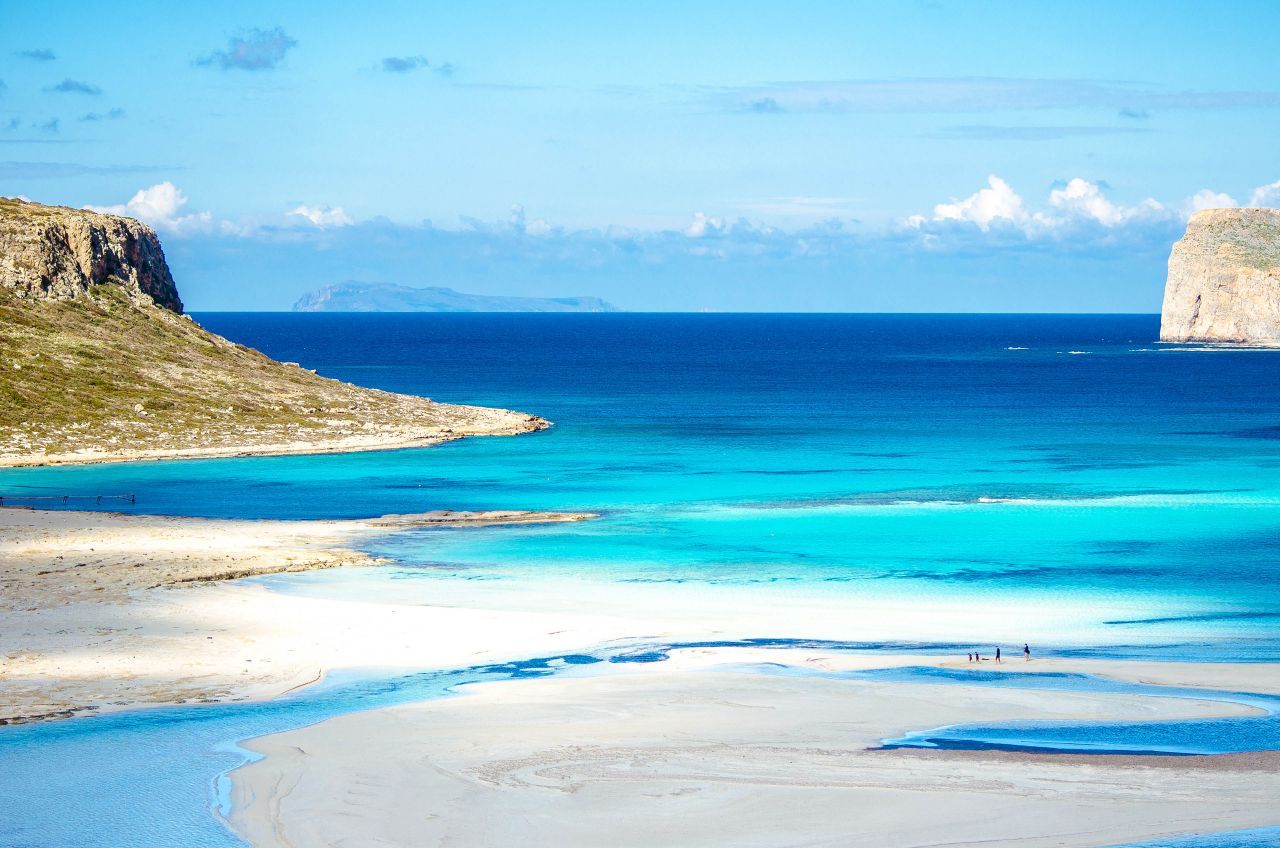 PROPERTIES IN CRETE FOR SALE

Stone house in Crete with heated pool for sale, Chania 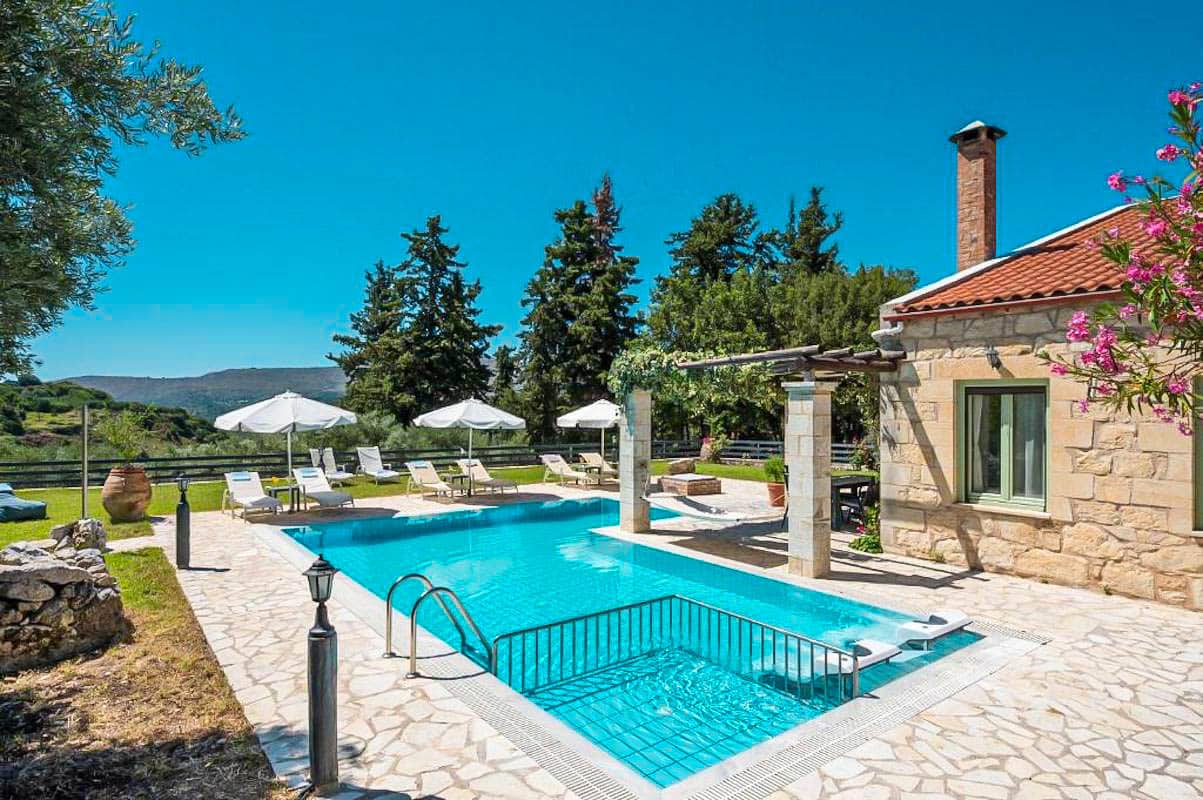 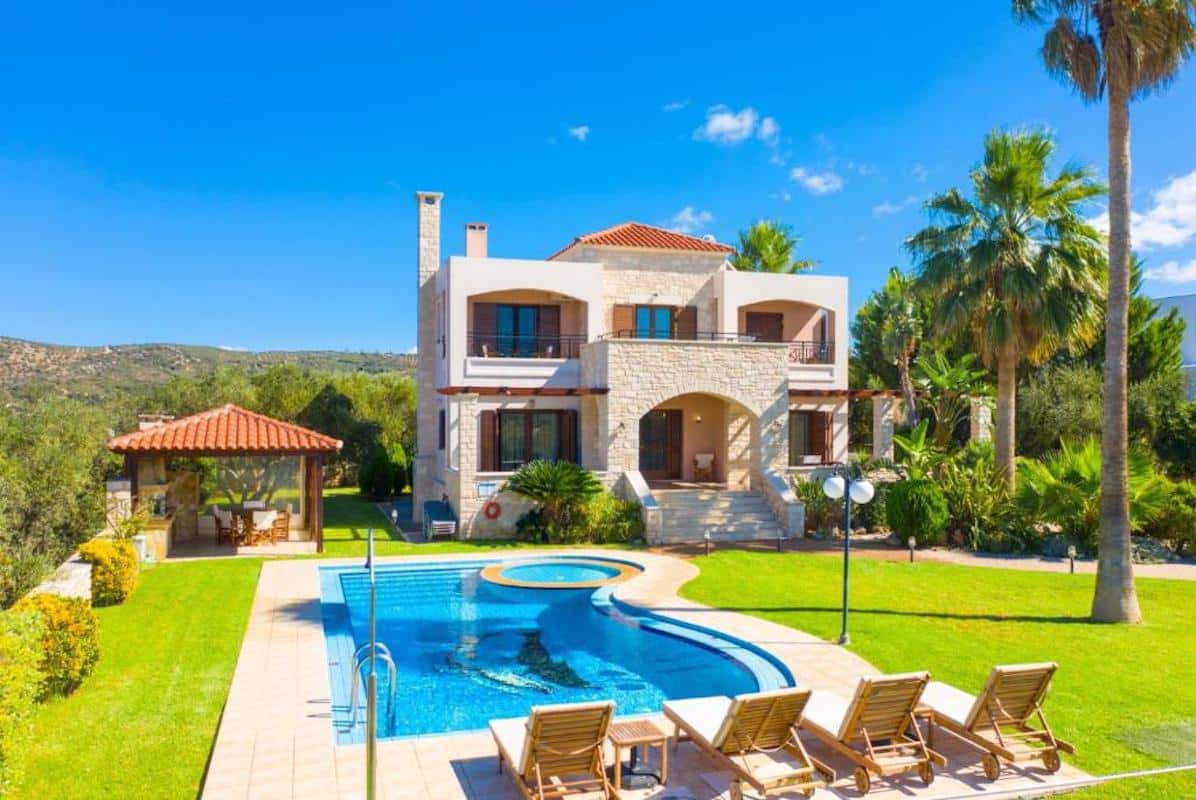 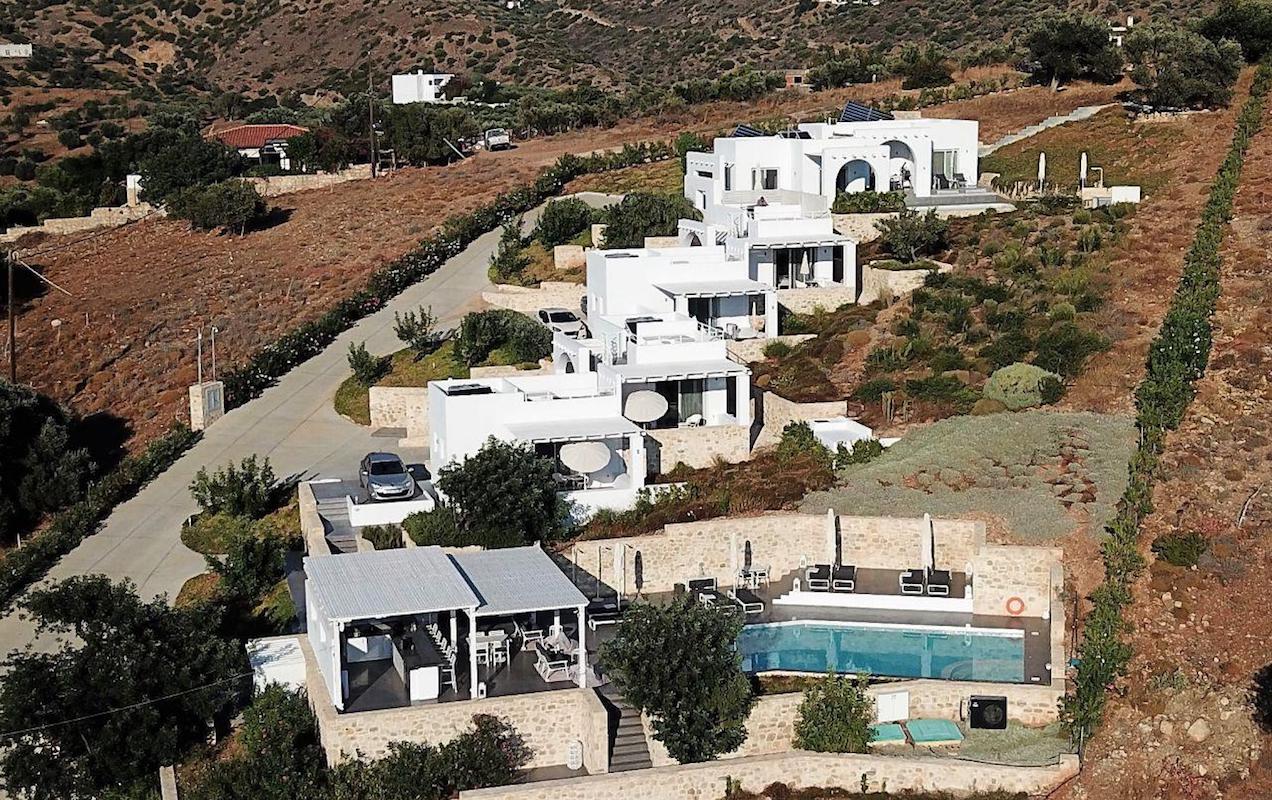 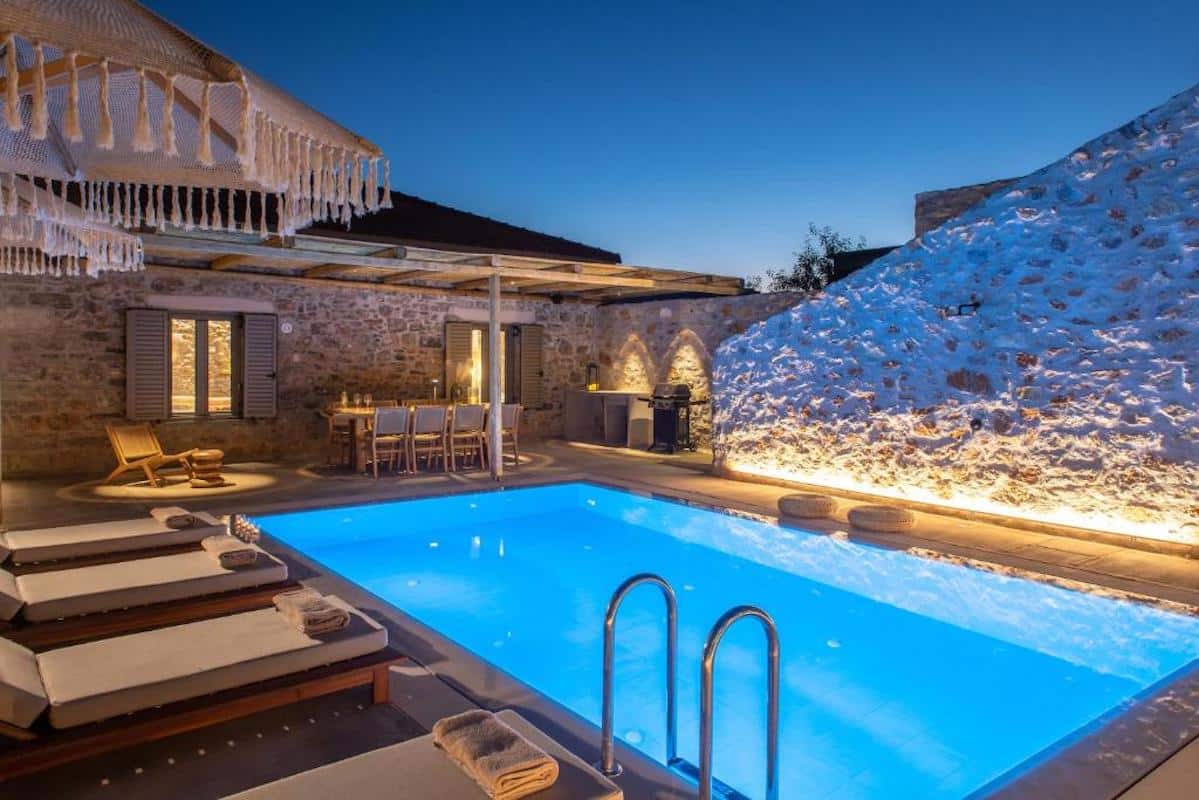 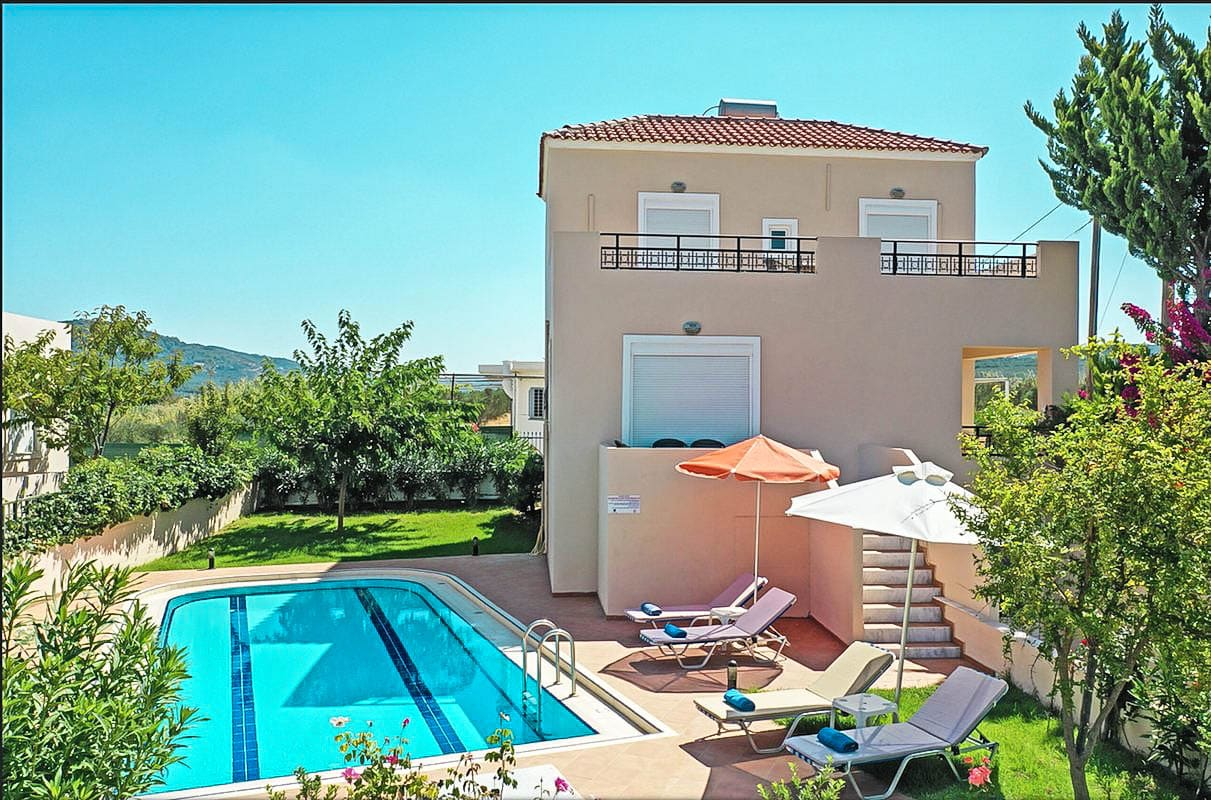 340,000€ Property for Golden Visa in Greece, Villas for Sale Greece 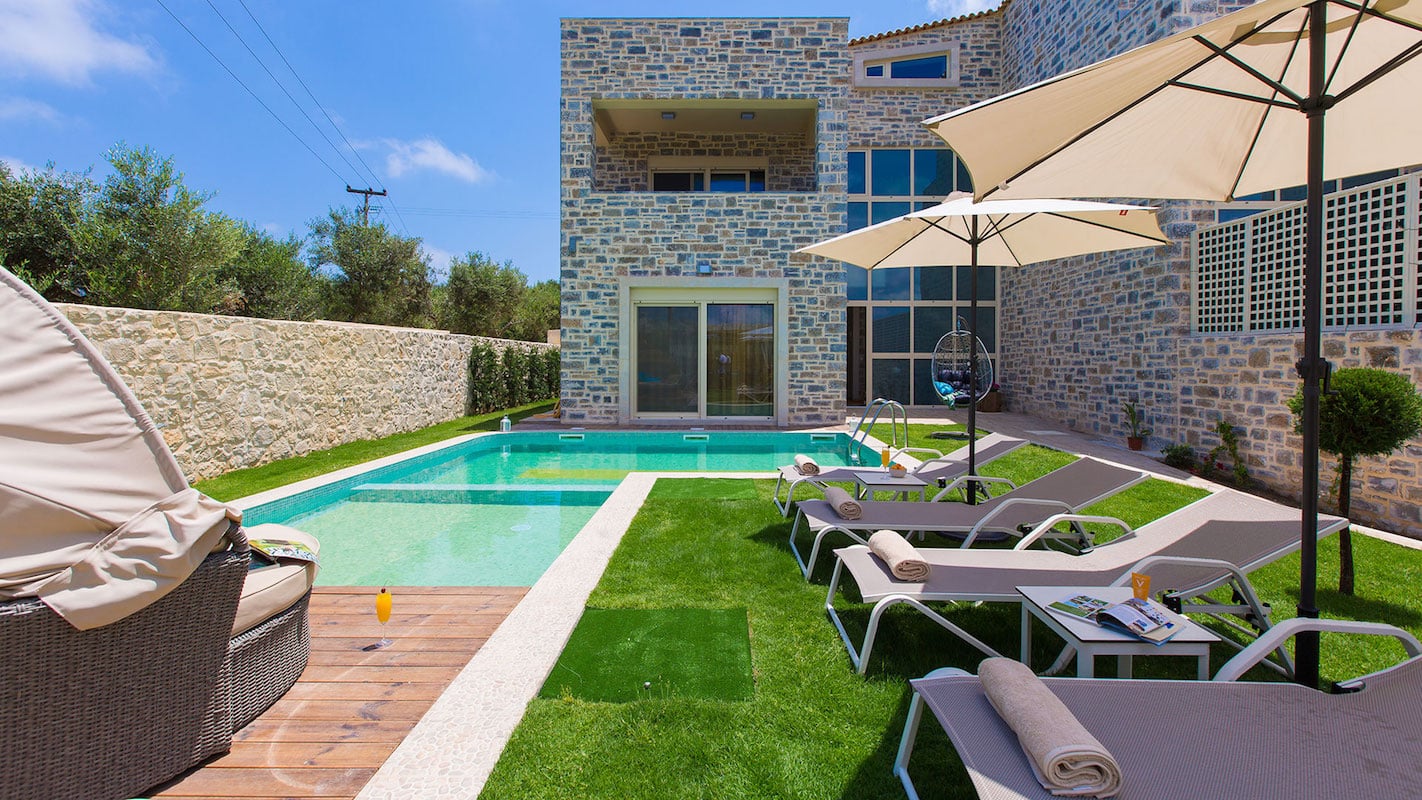 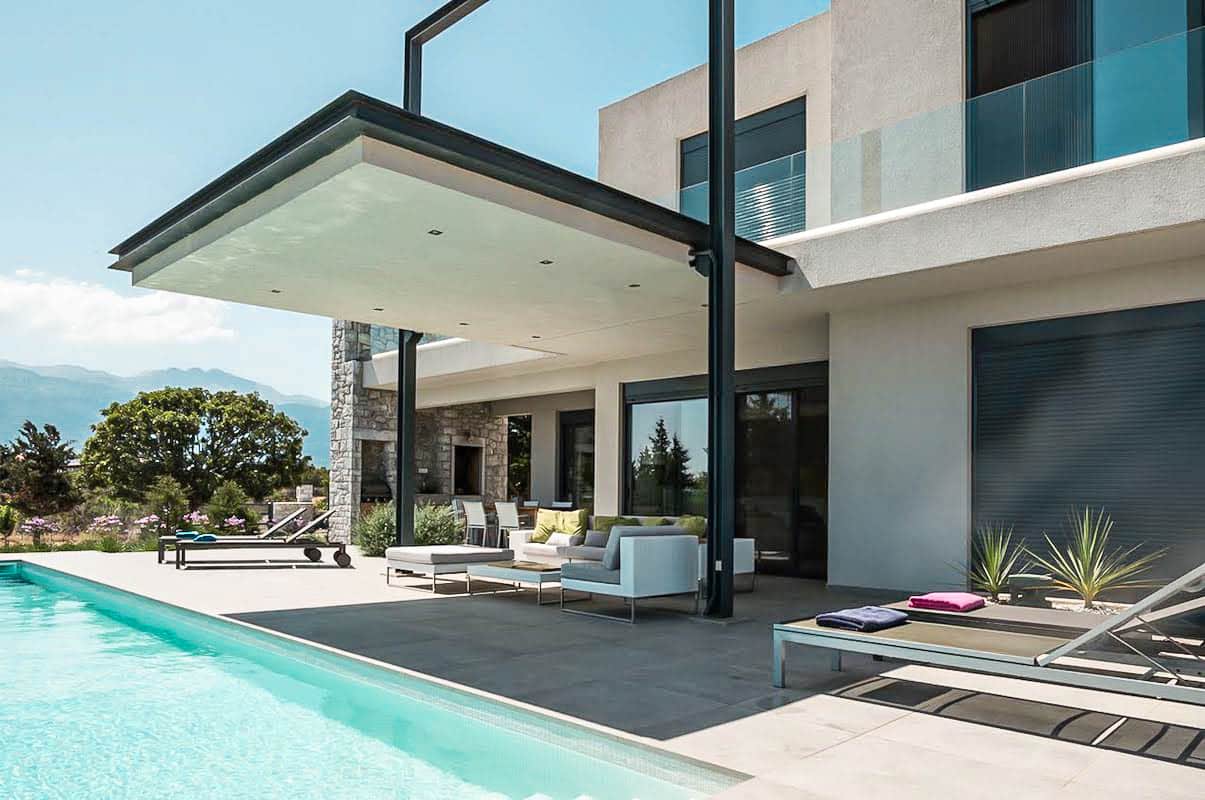 Property in Crete with heated pool for sale, near Chania 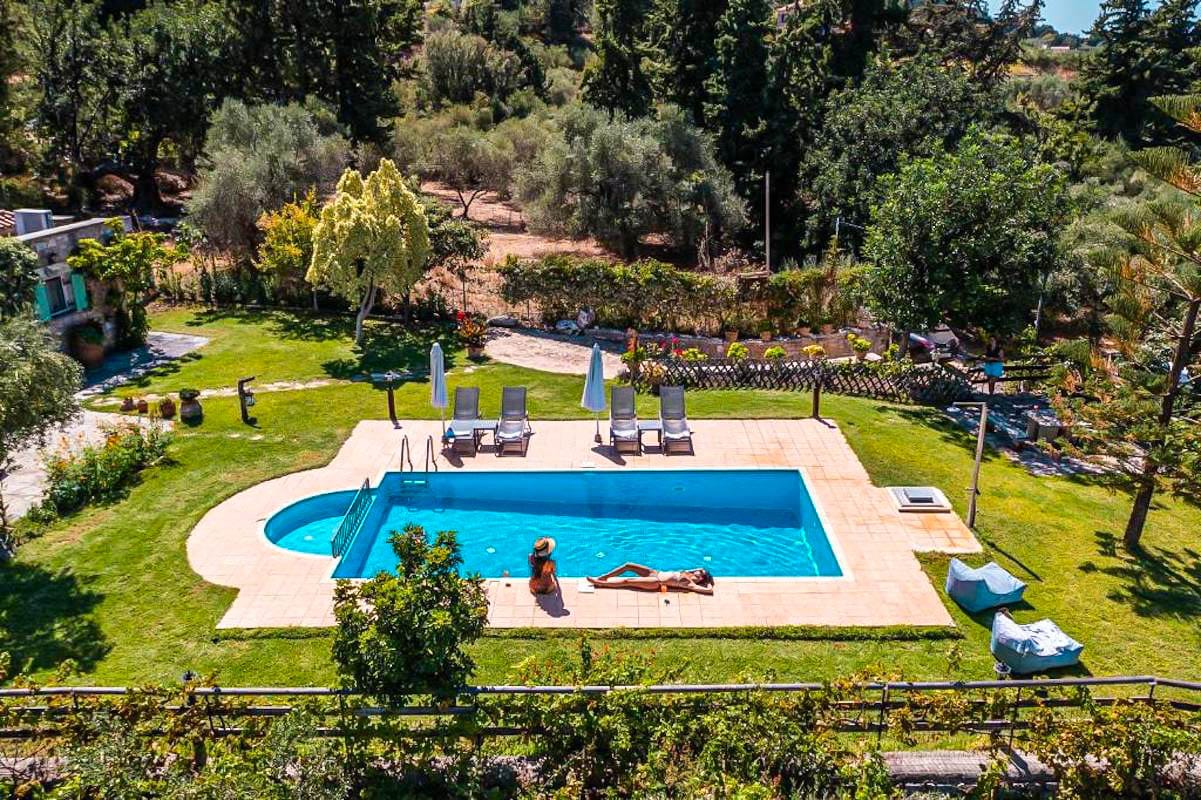 2 Villas in Elounda Crete that can become one Luxury Estate 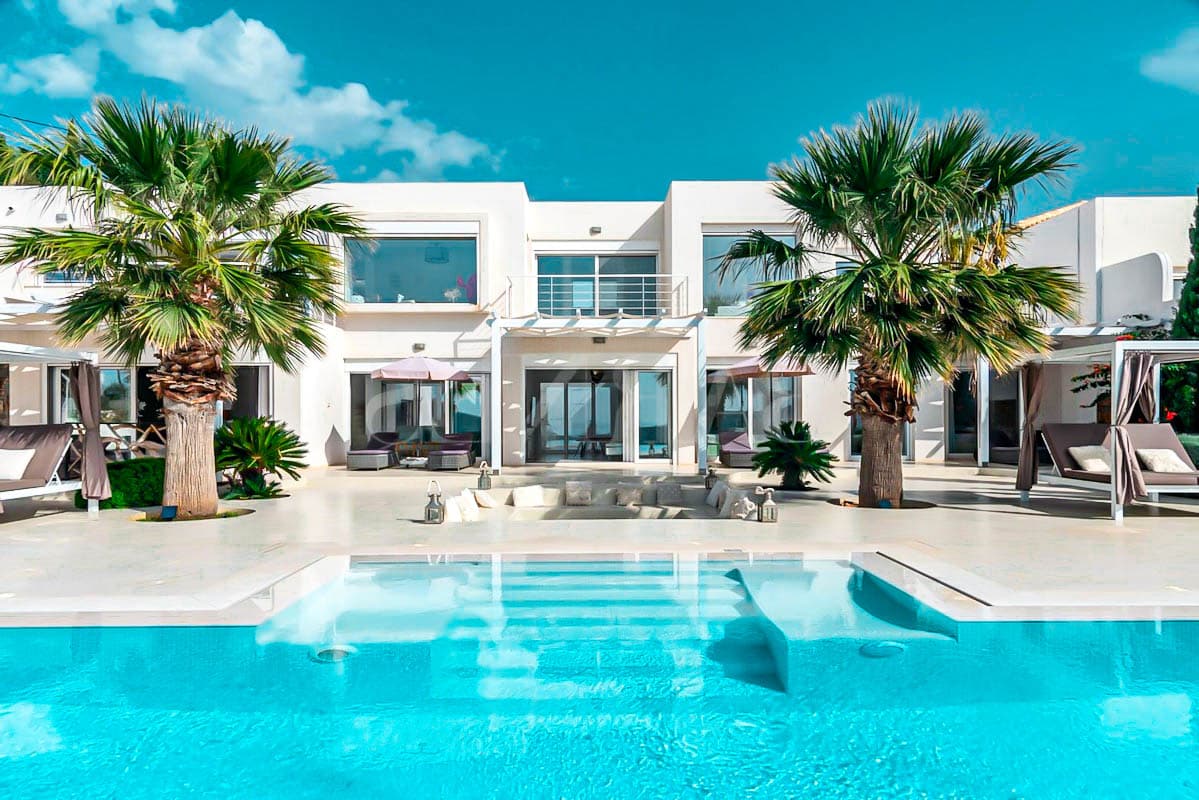 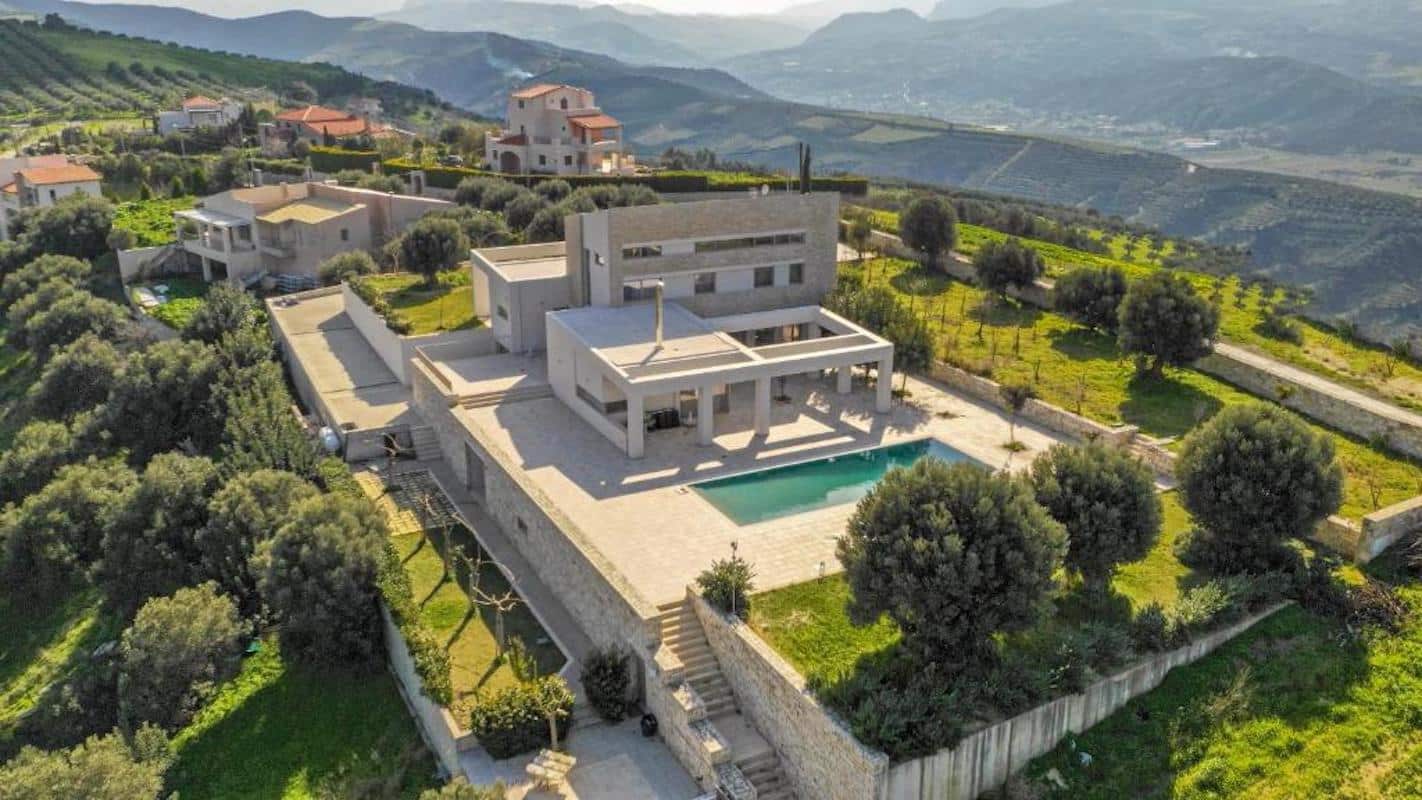