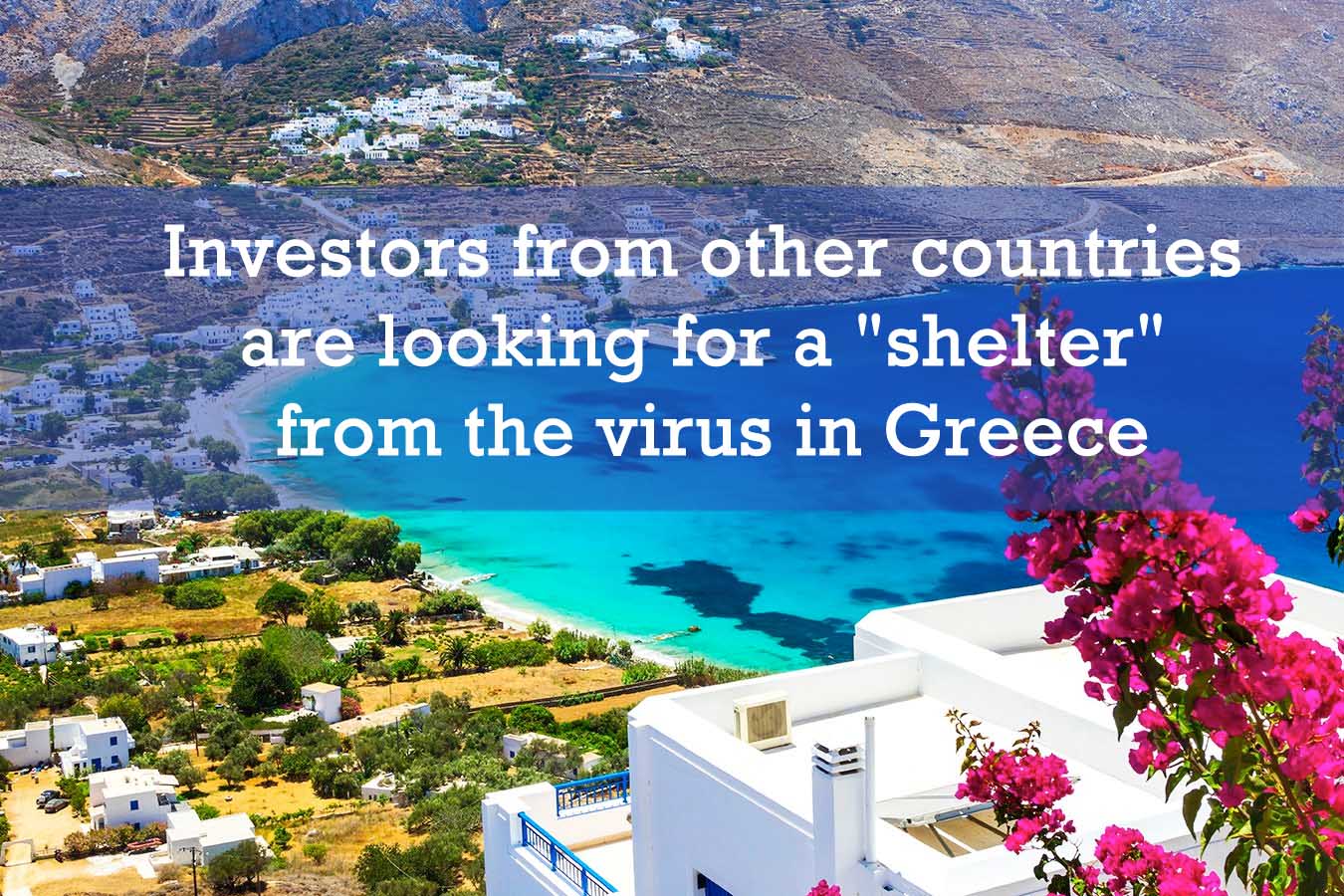 Greece is ready to capitalize on the benefits it has received internationally from the timely and successful management of the crisis of the coronation pandemic. This conclusion emerges of the course of demand from abroad for the purchase of real estate, as not only has it not receded, as one would expect, but on the contrary it is moving strongly upwards compared to 2019.

It is recalled that last year 1.45 billion euros were collected in the country for the acquisition of real estate by foreign investors, an increase of 29.4% compared to 2018, and 1.128 billion euros, an amount that was also a record.

According to data processed by the real estate network on behalf of “Kathimeri” Newspaper, it appears that in April, real estate searches by foreign prospective buyers not only did not decline compared to last year’s April, but on the contrary appear increased by 19.3%. In fact, towards the end of the month, this rise had begun to approach even 30%, ie it was increasing, a trend which is maintained during the first days of May. As it turns out, buying interest from abroad for the real estate market in Greece is on the rise, at an unprecedented time not only for the Greek but also for the global economy!

In February, before the signs of the pandemic began to become visible internationally, real estate searches in Greece were growing at an annual rate of 20% compared to 2019. In March there was a decline against 20.5%, compared to the same month last year, which apparently was deleted the following month. In this context, the positive publicity that Greece has received internationally for the successful response to this first wave of the corona, seems to have played a decisive role in the positive mood of foreign real estate buyers towards the Greek market.

In terms of the origin of demand from abroad, Germany is the country with the highest mobility, followed by the United Kingdom, the United States, Cyprus and Australia. According to analysts, the areas/islands that appear at the top are mainly those that are easily accessible (eg even by road).

The absence of China is also impressive, not only from the top of the list, but also from the top 20, while last year it was in the top 10. Although in previous years the Golden Visa program had attracted a large number of buyers, it seems that the pandemic will put a “brake” on the relevant mobility, at least for 2020, due to the difficulty of travel.

Germany “first” reflects the vertical improvement of the image of Greece, but also the fact that Germany has always been one of the main players in Greek tourism and therefore in   purchase of holiday homes. At the same time, in the last two years, the promotion of Greek properties in Germany has been strengthened.  German market is more interested in buying real estate, both in the traditionally favorite destinations of the Germans, such as Crete and the Ionian Islands (Corfu), but also in  new areas such as Athens. , Thessaloniki, Halkidiki, the Cyclades (Paros, Mykonos, Naxos, Santorini) and more.

Another reason that has pushed foreign investors to Greece, especially this year, is the “less” good position of other Holiday Homes Real Estate Markets such as in the European South in general (Spain, Italy and France).

Villas for Sale in Greece 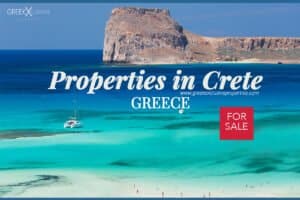 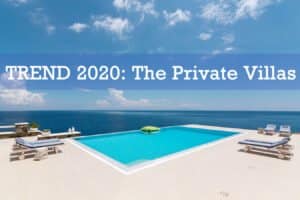