Properties for Sale in Thessaloniki Greece

Thessaloniki, Greece’s second largest city, holds an uninterrupted history of 2,300 years. Named after the sister of Alexander the Great, the city was founded as the major port of the Macedonian kingdom. It was the historic meeting point of five different cultures: the Hellenistic, Roman, Byzantine, Ottoman and Jewish, which despite some turbulent encounters merged and flourished peacefully, creating a truly cosmopolitan city in South East Europe, with a population today of more than one million people.

The city boasts a busy commercial port, which functions as a gateway to SE Europe for cargo from the Far East. Thessaloniki plays an important role and has a special interest in the Balkan, European and wider international area. The city’s key position is also reinforced by its hosting several international economic and political institutions, such as the Black Sea Trade and Development Bank (BSTDB), the European Centre for the Development of Vocational Training (CEDEFOP), the Office for the Stability Pact for SE Europe, the Institute for Balkan Studies (IMXA), and the Centre of International and European Economic Law (CIEEL).

The city is also home to the Centre for Democracy and Reconciliation in SE Europe (CDRSEE), the European Centre for Information to Enterprises as well as the UNESCO Centre for Women and Peace in the Balkans (UNES Centre). The annual International Fair is a well established highlight of the City’s commercial activities 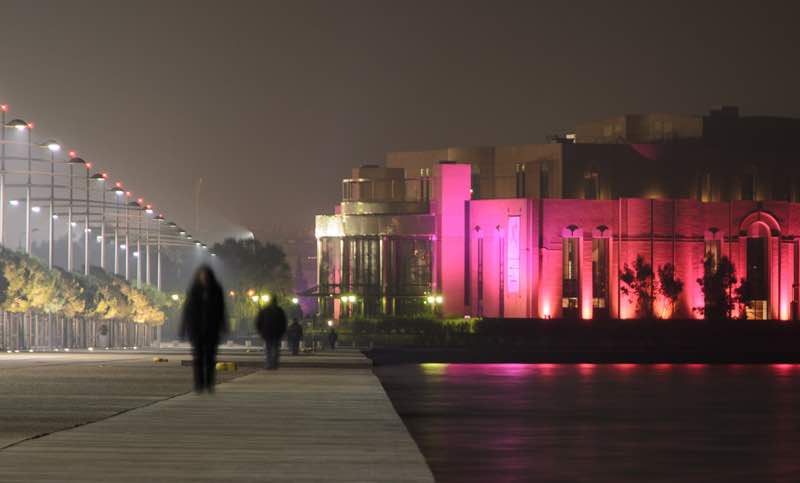 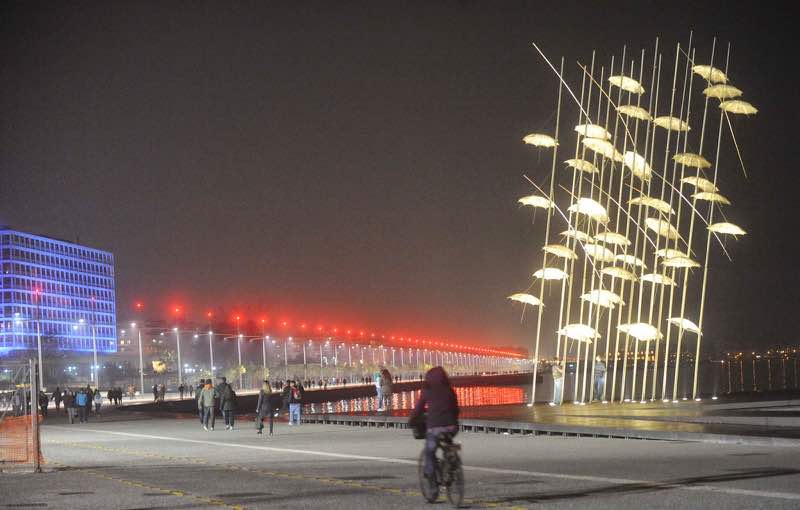 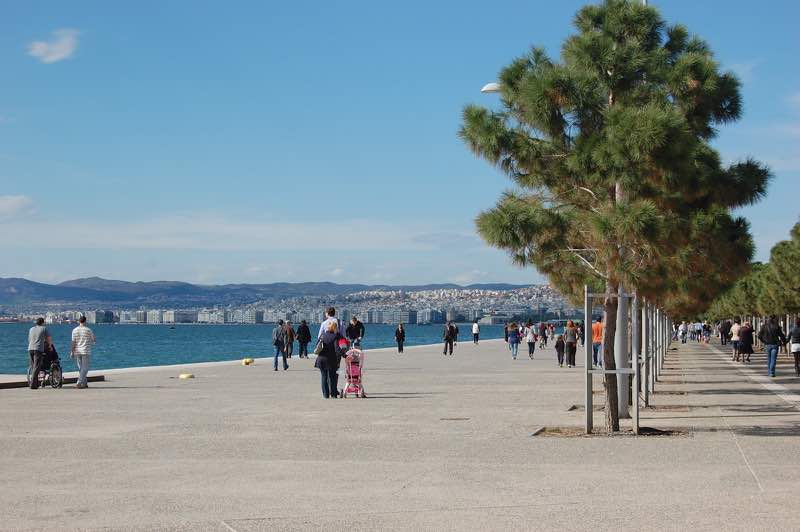 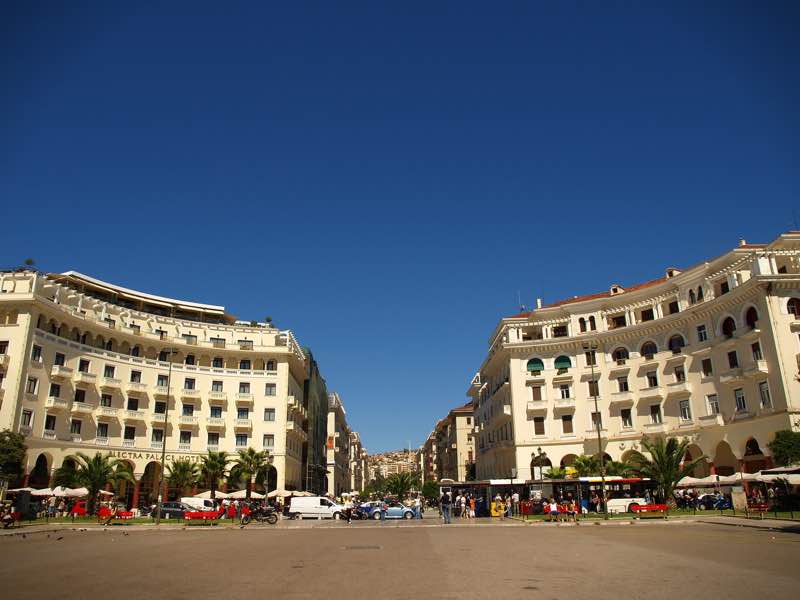 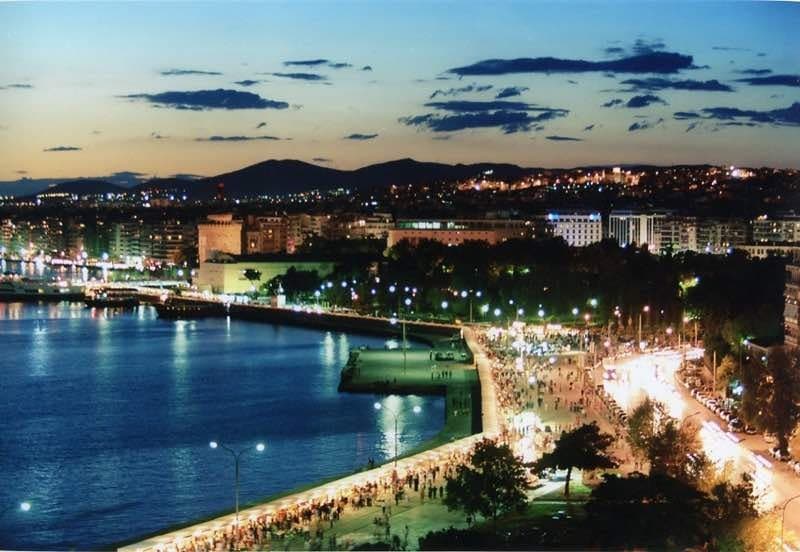 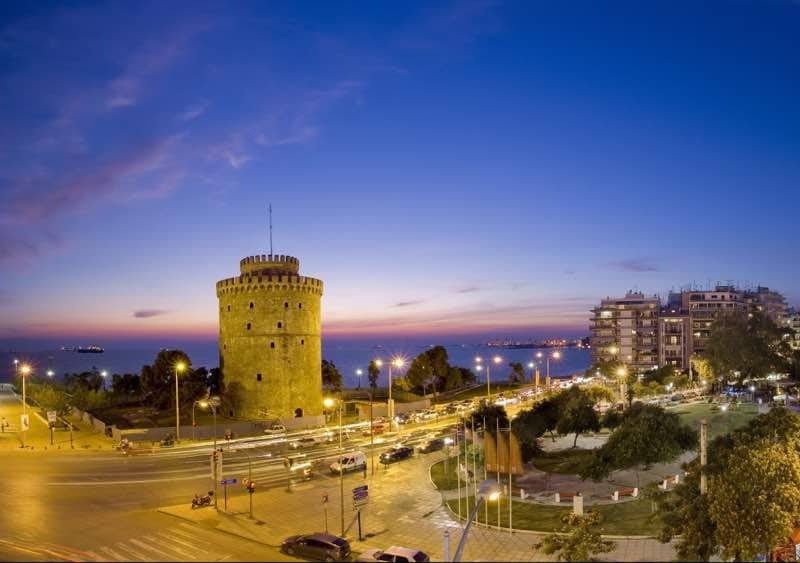 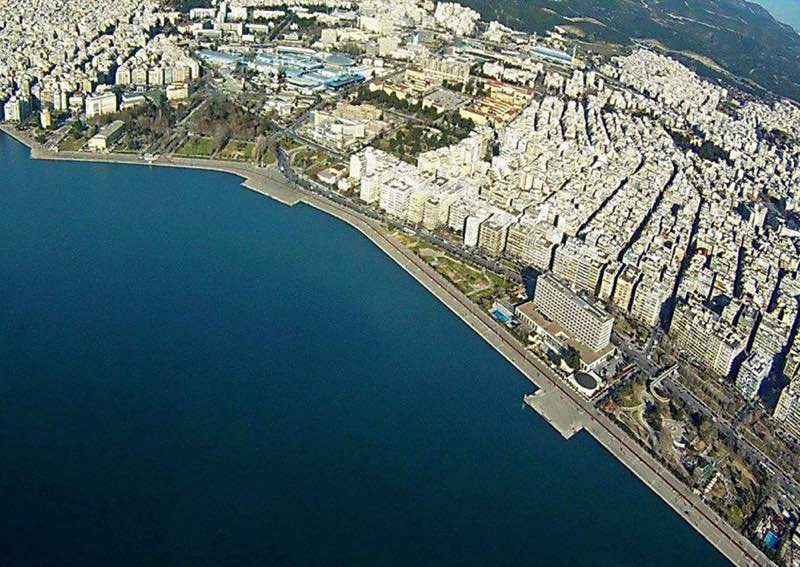