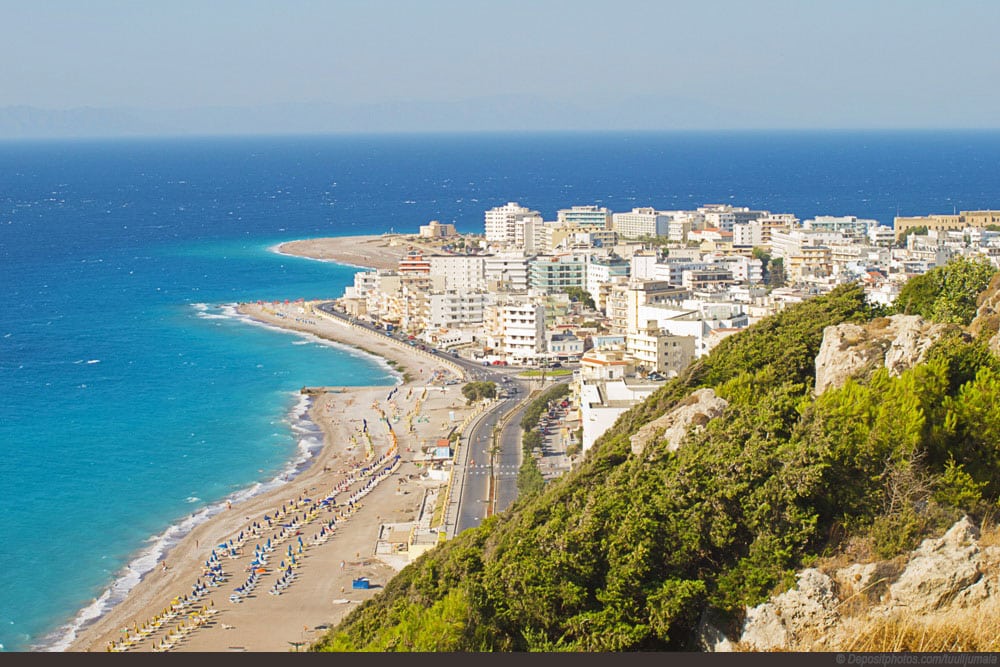 Years of construction in 2000
renovated in

The island of the Knights

Welcome to Rhodes, the capital of the Dodecanese, an island which is ideal not only for those who want to relax but also for those looking for an action-packed holiday! With its bright green hills, rich green valleys and uninterrupted line of golden beaches, Rhodes is truly a blessed place. Add in the excellent facilities for tourism, the island’s special blend of cosmopolitan and traditional, and numerous cultural and archaeological sites and you’ve got the perfect holiday destination.

Thanks to its strategic position, Rhodes has been important since ancient times. The ancient city of Rhodes, the construction of which began in 407 BC, was designed according to the city planning system devised by the greatest city planner of antiquity, Hippodamus of Miletus. Rhodes soon developed into one of the most important seafaring and trading centres in the Eastern Mediterranean. When it became a province of the Roman, and later the Byzantine Empire, it initially lost its ancient glory. But in 1309 the Knights of Saint John of Jerusalem conquered Rhodes. They built strong fortifications to protect the island, turning it into an important administrative centre and a thriving multinational medieval city. In 1523 Rhodes was conquered by the Ottoman Turks, and the Greeks had to settle outside the city walls. During the Ottoman occupation, new buildings were erected within the Old Town, mainly mosques and baths. In 1912 Rhodes and the rest of the Dodecanese, were seized by the Italians. The new rulers embellished the city with magnificent buildings, wide roads and squares. The Palace of the Grand Master was rebuilt and the Street of the Knights was reconstructed in order to regain its medieval purity. It was not until 1948 that Rhodes officially became part of Greece. In 1988 the Medieval City of Rhodes was listed as a UNESCO World Heritage site.

As you enter one of the largest medieval towns in Europe through the Gate of Freedom, it soon becomes obvious that the Old Town of Rhodes is a mosaic of different cultures and civilizations; rarely does a visitor have the chance to stroll within medieval walls and explore twenty-four centuries of history. The fascinating medieval fortress-like buildings, the bastions, walls, gates, narrow alleys, minarets, old houses, fountains, tranquil and busy squares make it feel like you have stepped back into medieval times. The Palace of the Grand Master is certainly the highlight of the Old Town. The Palace, originally a Byzantine fortress built at the end of the 7th century A.D., was converted in the early 14th century by the Knights of the Order of Saint John into the residence of the Grand Master of the order and the administrative headquarters of their state; now it has been turned into a museum. 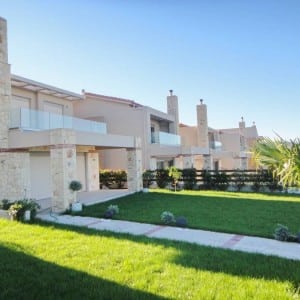 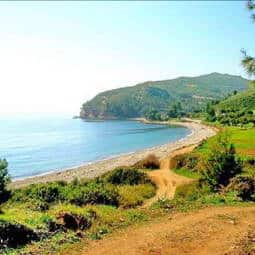