January 1, 2017 in Strong Interest for Hotels in Greece

Global Interest for Hotels in Greece

Private investors moving into hotel markets across Greece, and large domestic groups are preparing for their move.

Motivation of all to build on the positive momentum in Greek tourism, and especially for private parties from Eastern Europe or the Middle East, besides securing returns, seem to play a role and an additional parameter to exploit the benefits of the provisions on ” golden visa ‘which provides 5-year residence permit, renewable for property buyers outside the EU over 250,000 euros. In this context, the Bank of Cyprus just a few days ago has completed the sale of three hotels in Athens and Corfu for a total price of EUR 9.6 mil. Euros, a move that is part of the general assets liquidation plan in Greece and Cyprus.

Additional to the sale of these 3 hotels,  the 4 star«Johns» in Glyfada, with capacity of 66 beds, which remained closed until recently  was sold at  Egyptian businessman.

Russian company is behind the purchase of two more hotels in Corfu which had come (because of inability to service loans) in the ownership of Bank of Cyprus from Cypriots entrepreneur Andrew Dragon, whose name had starred a decade ago in our country with the tragic plane crash the company Helios.

The «Almyros Natura Hotel»that  is located in Acharavi,  a 4 star 160 beds, while the second, «Corfu Panorama», a 3 star, 260 beds and is located in Sidari area.

“The interest on the part of private investors in hotel properties, in principle, by expectations of a further increase in tourism and ensure larger returns, while incentive for private equity ( as in the case concerned the Asia and Middle East) is the visa, “said the« Newmoney.gr »market executives.

Among those exhibiting mobility  in the Greek market are very intensive the American funds, led by former Lecturer of Oaktree, which is preparing another step in the Greek market, and Hines, for which rumored coalition with domestic players, but the Blackstone, Sankaty, Fortress Investment, Lone Star, etc.

At the same time, opening up to tourism make household names of the domestic business who see most in the industry strong growth prospects in the near future.

The Intra-development Kokkalis group is fully active as “specialized real estate development company, which focuses on the development of residential, commercial and tourism real estate in Greece.” The company president and chief adviser  prepares to make the first step in the Athenian hotel market, also with a view both popular Greek islands, Mykonos and SantoriniIndeed, the company has already bought three new luxury villas in Mykonos (in Psarou and Tourlos), aiming at a common high-income criteria.

Copelouzos group invests In popular Greek destination, with a cluster of 7 boutique villas . The privately owned complex is located in Oia, is already under construction in order to work the summer season of 2016 a boutique destination of the group that the previous decade had been more actively involved in part of cottage building housing complexes for sale in Mykonos and Naxos. In fact, according to reports, final decisions about whether new boutique asset group will work independently or under the umbrella of another player in the form of management agreement will be taken in the immediate future. The island was chosen by the group as one of the most dynamic Greek destinations. It is no coincidence that just last week the Thira Mayor  presented the initiative to establish the island as a tourist destination throughout the year, under which, inter alia, 100 hotels and shops on the island will be open during the winter  to assist in this effort. (http://www.newmoney.gr)

Greek Exclusive Properties is specialized in Greek Hotels Sales. Now is the time to invest in Greek tourism sector. 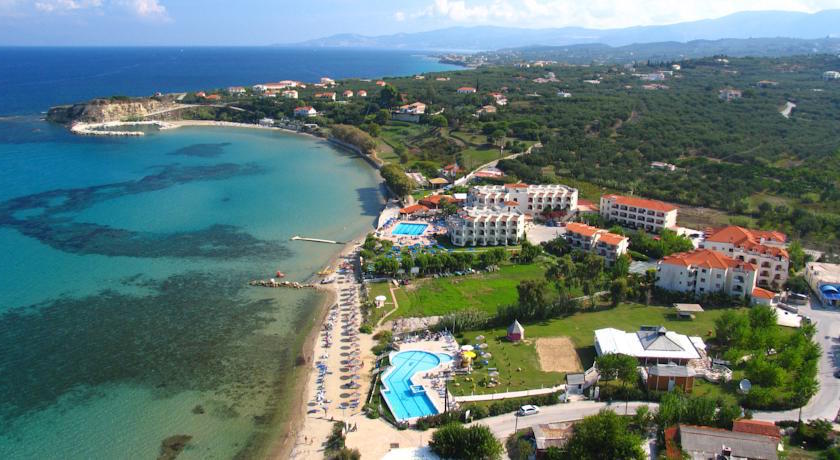 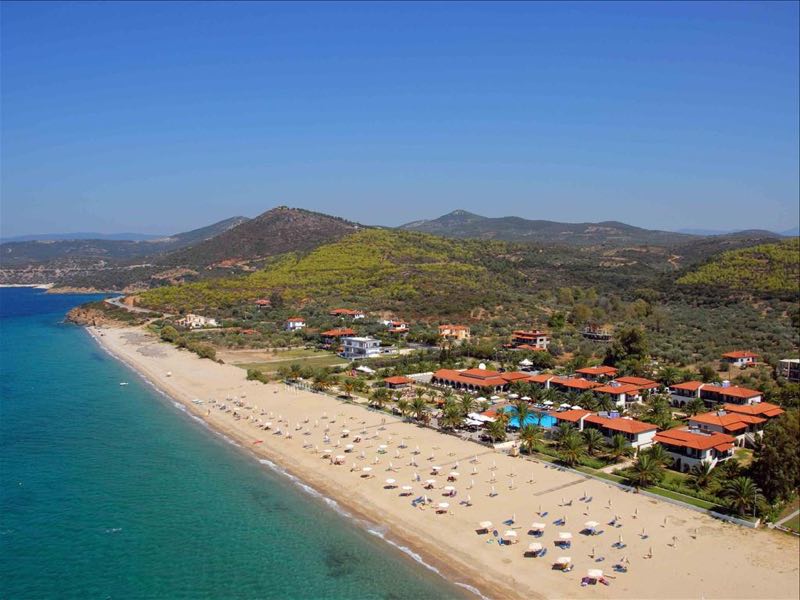 See our collection of Hotels for Sale in Greece
Post Views: 3,707 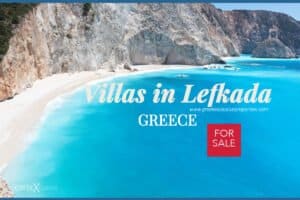